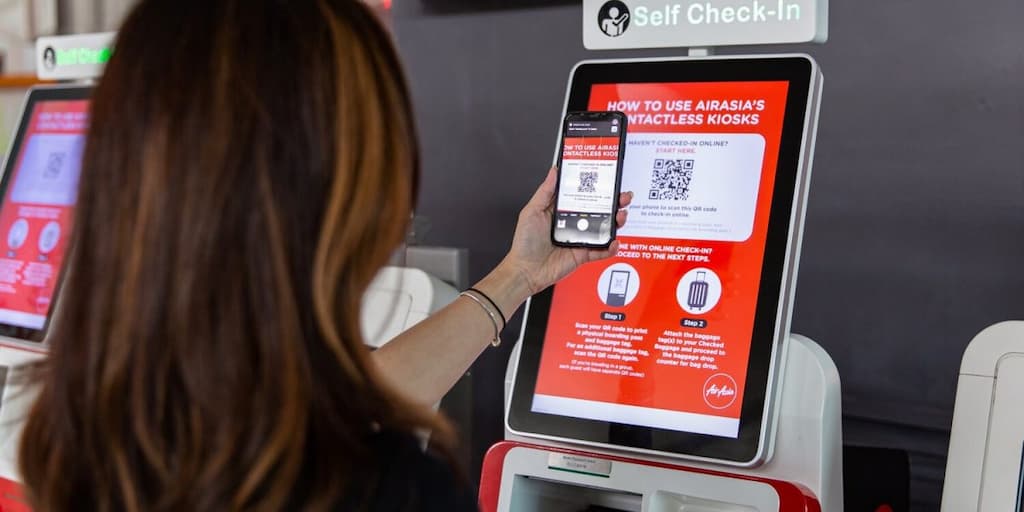 “Covid-19 is facilitating a revival of QR Codes,” said Ben Wood, an analyst at CCS Insight. The desire to reduce the risk of infection is making this technology more and more popular”.
QR Code has been highly successful in Asia, while it has only recently been noticed in Western countries.

In China, QR Codes have been used widely thanks to the WeChat Pay app’s popularity, developed by giant technological firm Tencent. QR Codes allow users to pay or make a deposit to each other swiftly. Only the first 5 months of the year, Tencent’s QR Code used a total of 140 billion times. Alibaba, Tencent’s rival, also allowed QR Code payments through the Alipay app.

In the epidemic background, China has used QR Codes to verify people’s moving itineraries. Billions of health codes have been used to define whether or not citizens are from the outbreak zone. People who carry codes from a high-epidemic area will be banned from traveling and using public transport. Similar technology has also been deployed in Greece to control tourists. 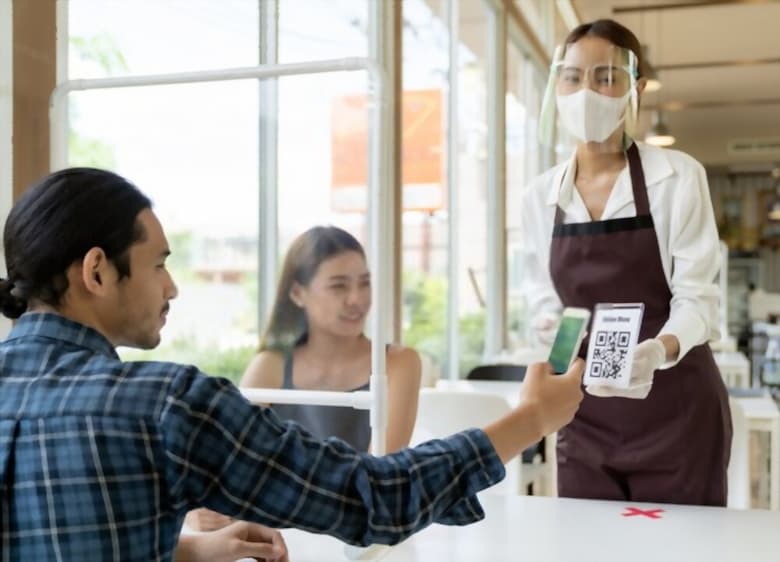 QR Code technology was introduced the first time in 1994. The Japanese inventor, Masahiro Hara, used it to manage auto parts. In the 2000s, this technology gradually developed and was applied to smartphones to scan objects. Nowadays, a QR Code contains about 3 Kb data that can store links, videos, or even augmented reality (AR).

Major social networking platforms, including Snapchat, are “reviving” QR Codes to attract the Western younger generation users. In 2015, Snapchat supplemented a QR Code associated with users’ profiles, allowing them to make friends with others by sharing a QR Code.

The more straightforward QR Codes are to use, the more favorite they become. On the iPhone, Apple has added a QR Code reader inside the camera. Just updating the lasted iOS, you can use a camera to scan QR Codes. Apple is also preparing to present QR Code scanning on the Apple Pay app to check the codes and pay from smartphones, similar to WeChat’s mode.

The CEO of a payment service in the UK affirmed that QR Code is no longer an advertising game but has become a daily tool. “The difference is that now we have a strong incentive to use it. Previously, QR scanning was a fun feature, and now it is the only way to order a cup of coffee,” he said. 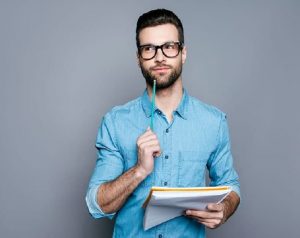 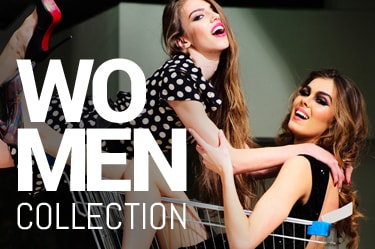